Identification is a process that proceeds through perception and immediately follows the mental interpretation. This is the process by which the self-image, the I, is formed. The mental ego has the permanent duty to nourish the biological organism; not as it happens in nature in an instinctive way, but in a mental way; rational, enterprising, and analytical.

Social and economic development is achieved on the basis of permanent observations and interpretations. Man has a biological nature and a learned nature. Nietzsche already established in the nineteenth century that our second nature has become our first nature and our first nature the second. Man has placed his mind above his nature, which does not mean that the mind does not pay attention to its nature. That attention is based on the interpretation of the self and the own worldview that has been developed. Even more in the last century, people live in an artificial world in which we mainly receive information about our social, political, and economic rights and obligations in a digital way.

The mental self is permanently supplied with information through which we are in a permanent flow of identification and interpretation. 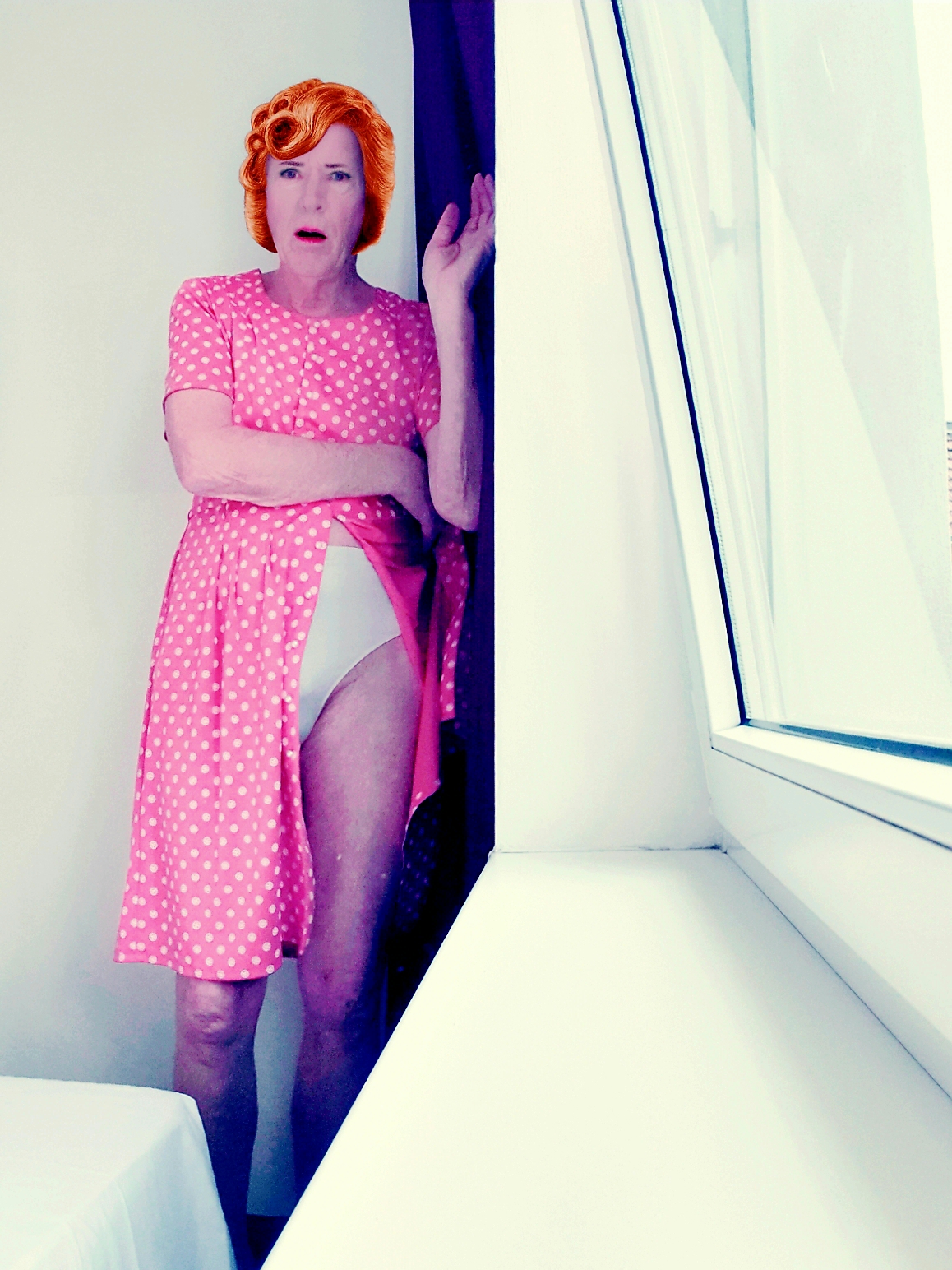 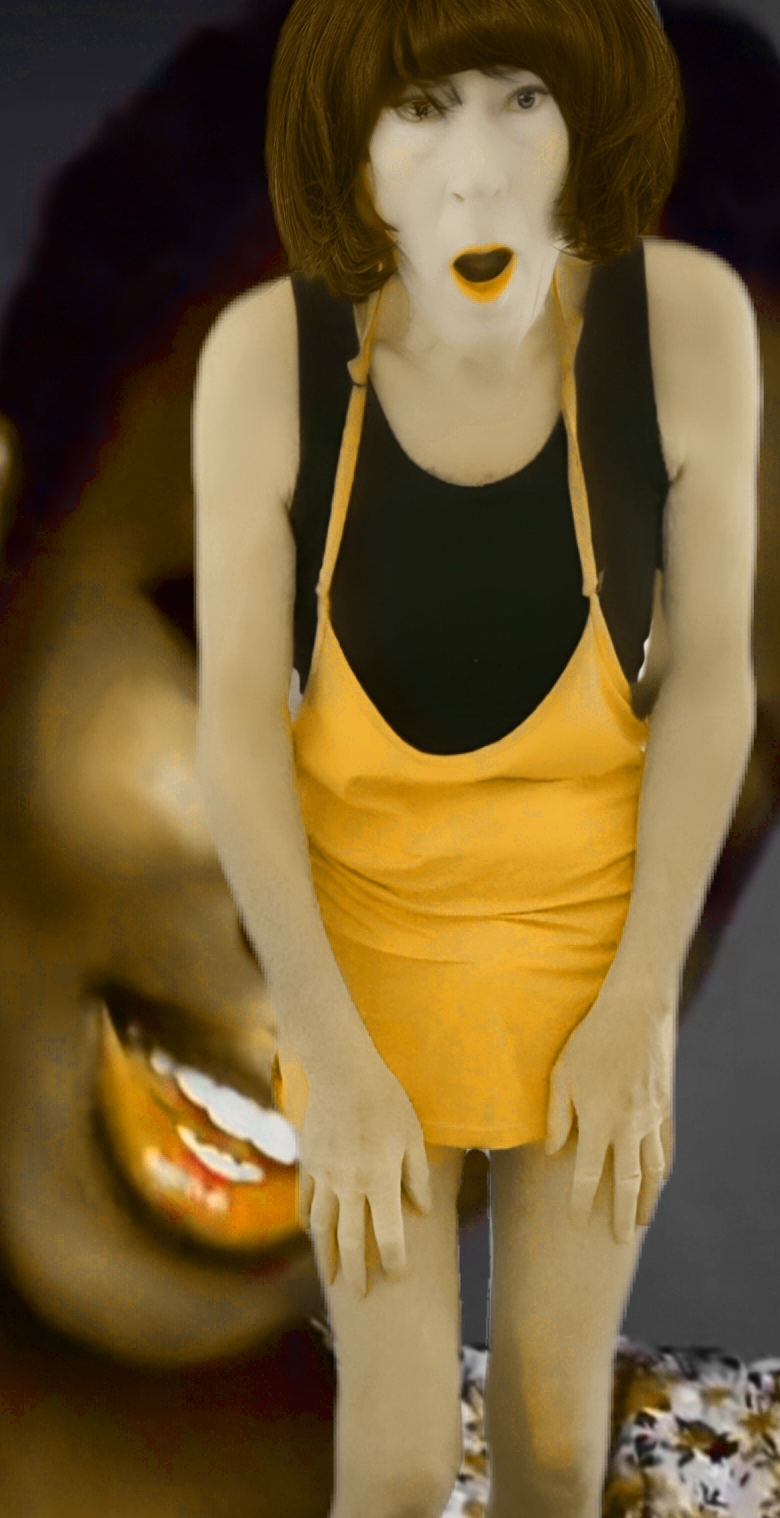