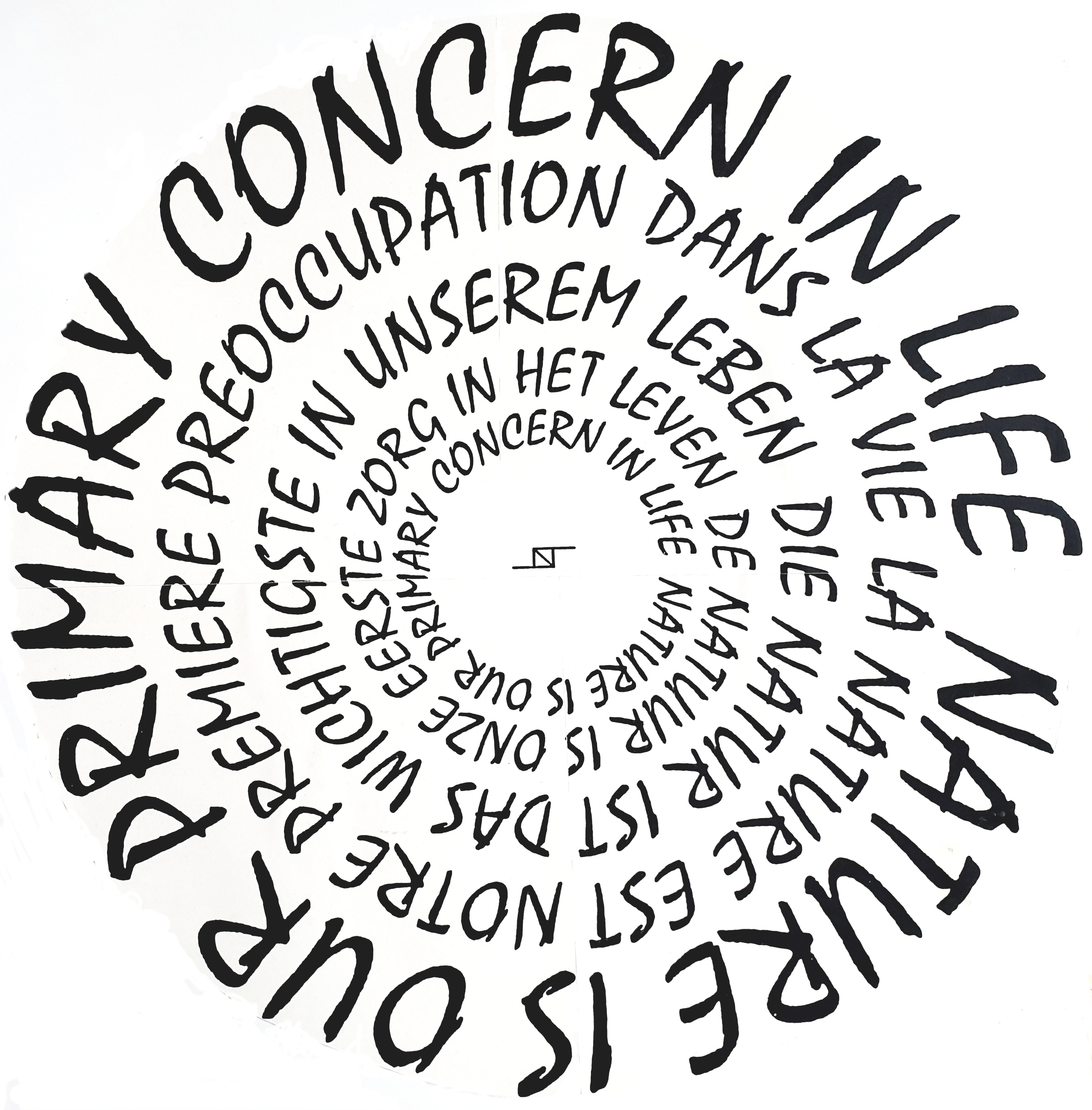 Nature Rights for every one

The origin of Nature Rights International lies in the fact that people in many countries have no legal rights to claim habitable air, water and soil.

The notion of nature rights, in its’ judicial and historical context, appeals to universal and absolute values, to a higher right. In principle government and legislation have the moral duty to create enough guarantees for nature rights. Thus, we speak of a “ius constiuendum”, meaning a right as such, that has yet to be confirmed.

Nature Rights as objective of the Nature Rights Foundation, share this in so far, that the foundation chooses these universal and absolute nature rights as a starting point for all people to claim
the right to habitable air, water and land. Not only in moral values, but described and implemented in laws and treaties.

Nature rights are fundamental rights and defined by the Nature Rights Foundation as the rights of human beings to habitable air, water and land.
Key question is: how do we define ‘habitable’?
Because habitability refers to a constant factor, it can and should be brought to measure.

As long as the idea is not measured it is elastic, and thus not susceptible to administration of justice. Thus, no juridical relevant connection can be created between nature’s pollution
and people’s health or health problems. That is why Nature Rights International strives to standardize nature rights in a globally accepted judicial frame of indexes. Determination of such
indexes stimulates a coherent world-environmental policy with instruments of research, enforcement of policy, and application of sanctions where necessary.