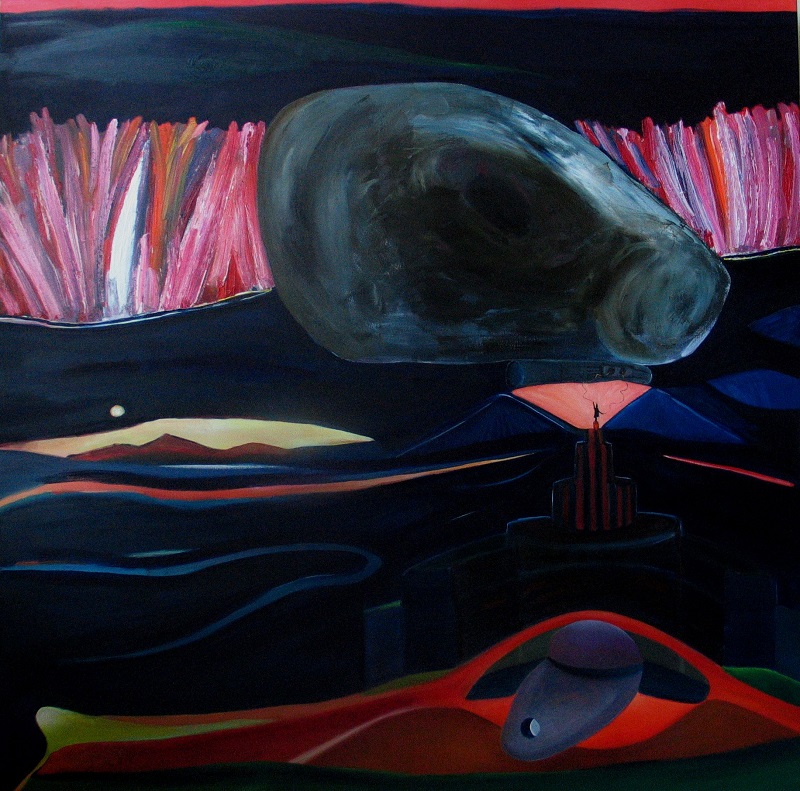 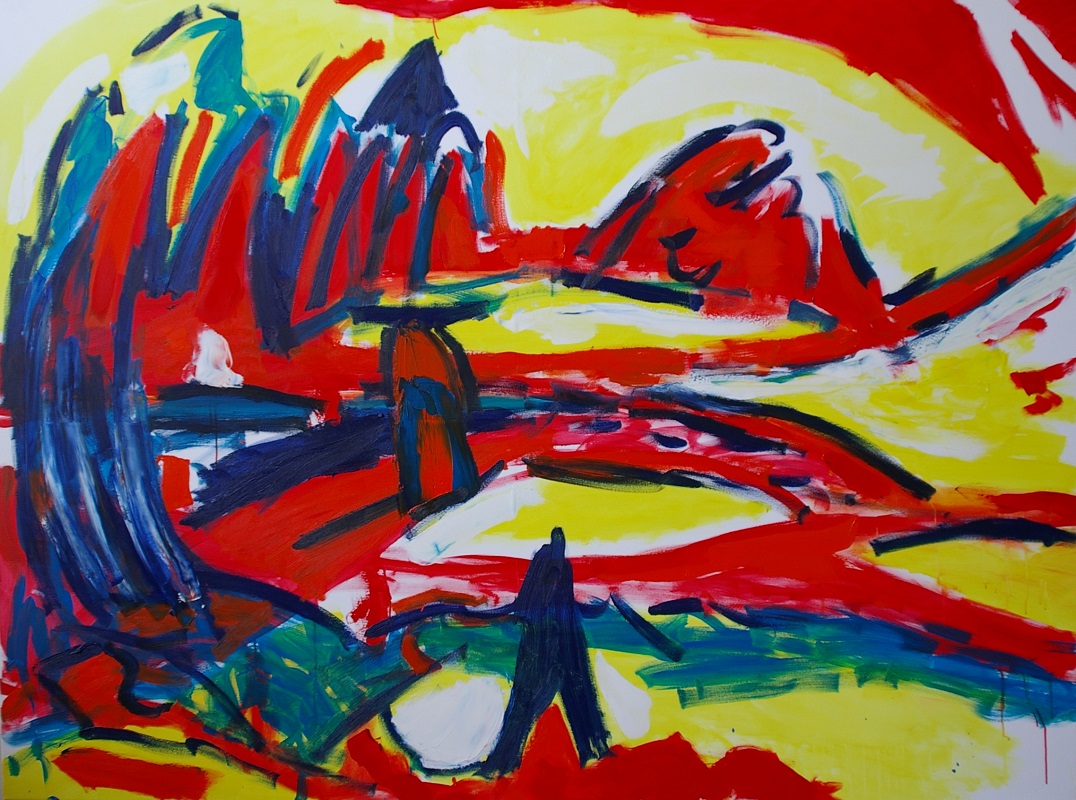 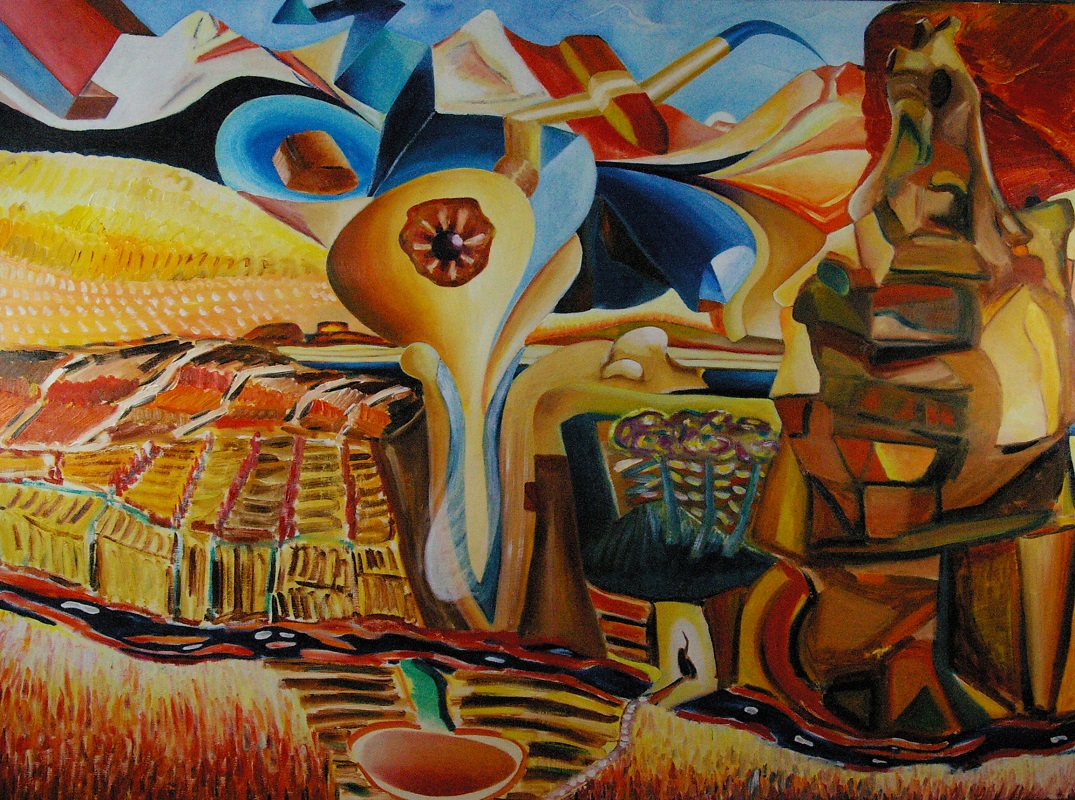 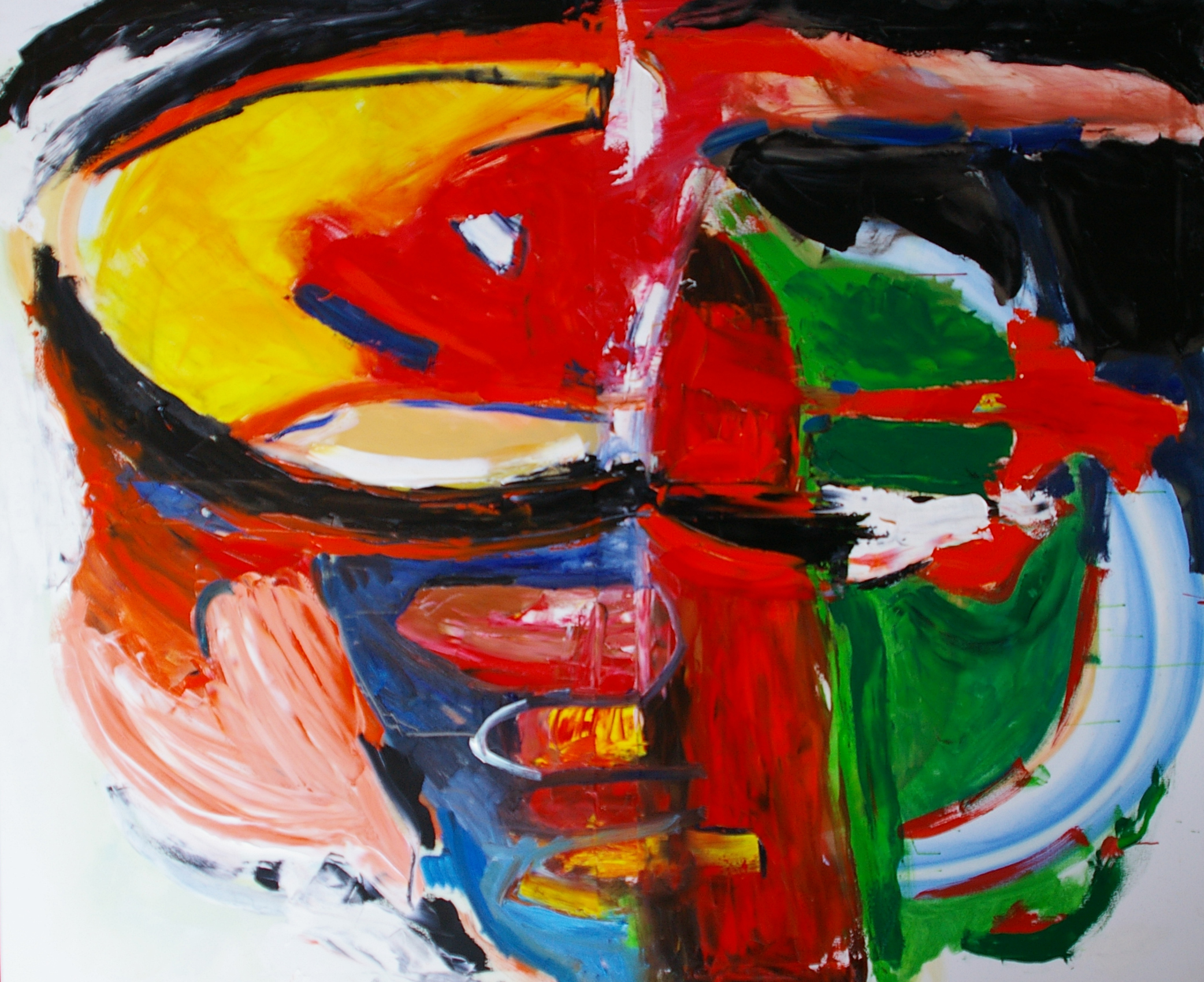 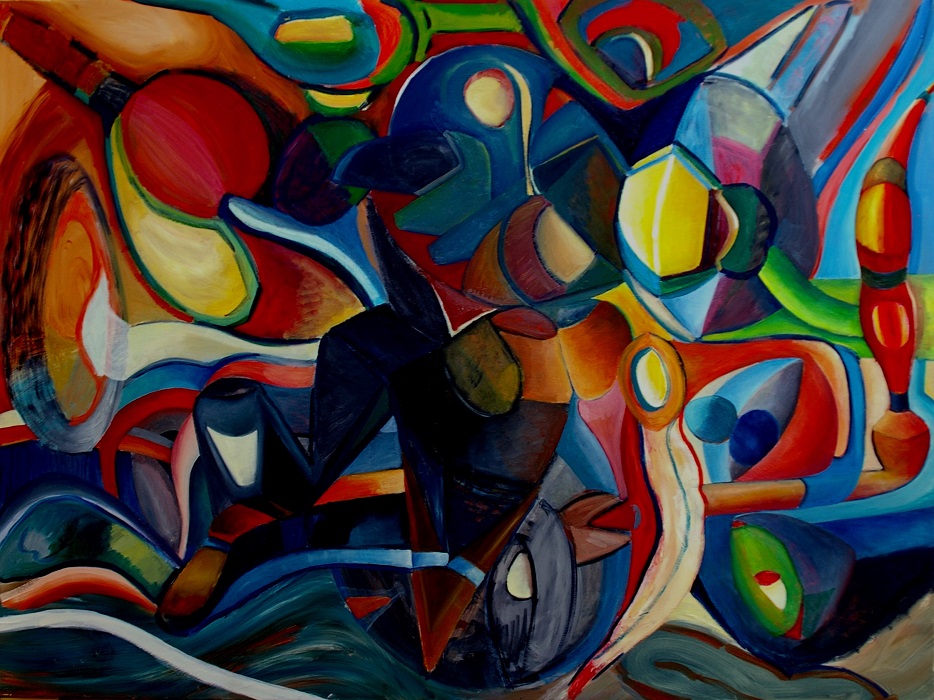 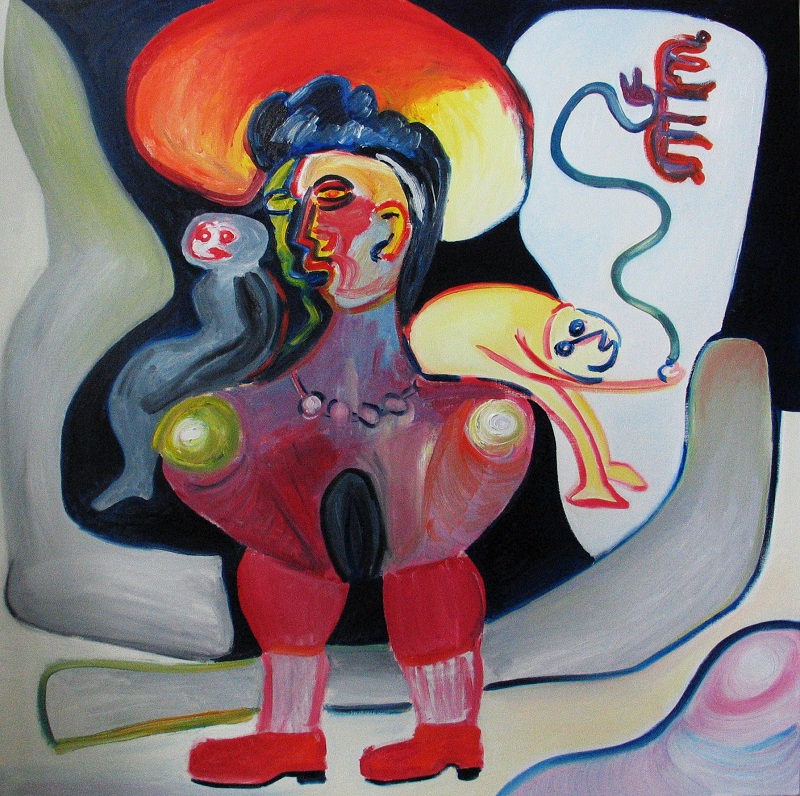 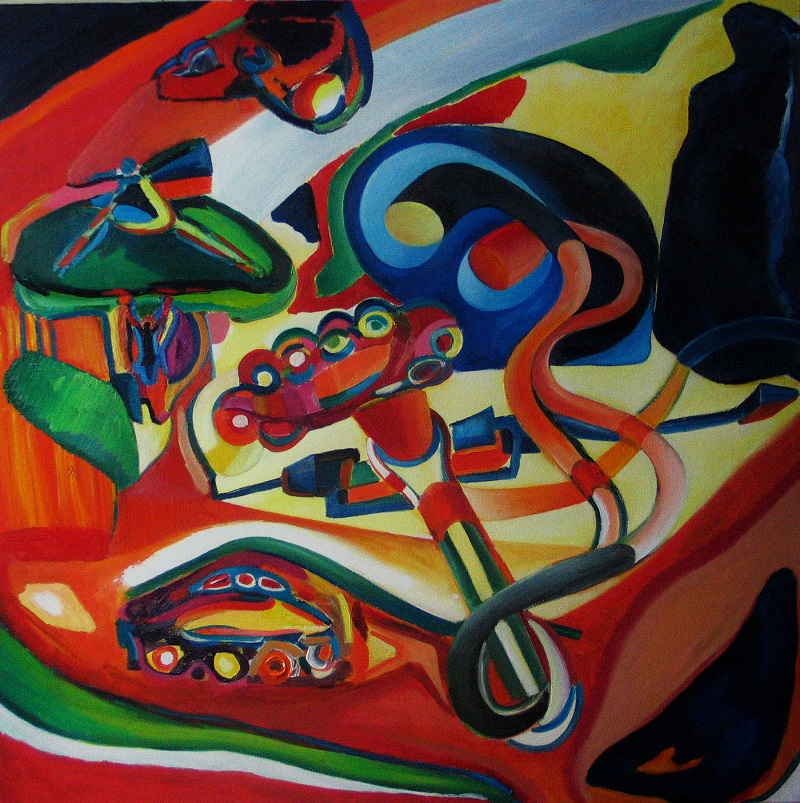 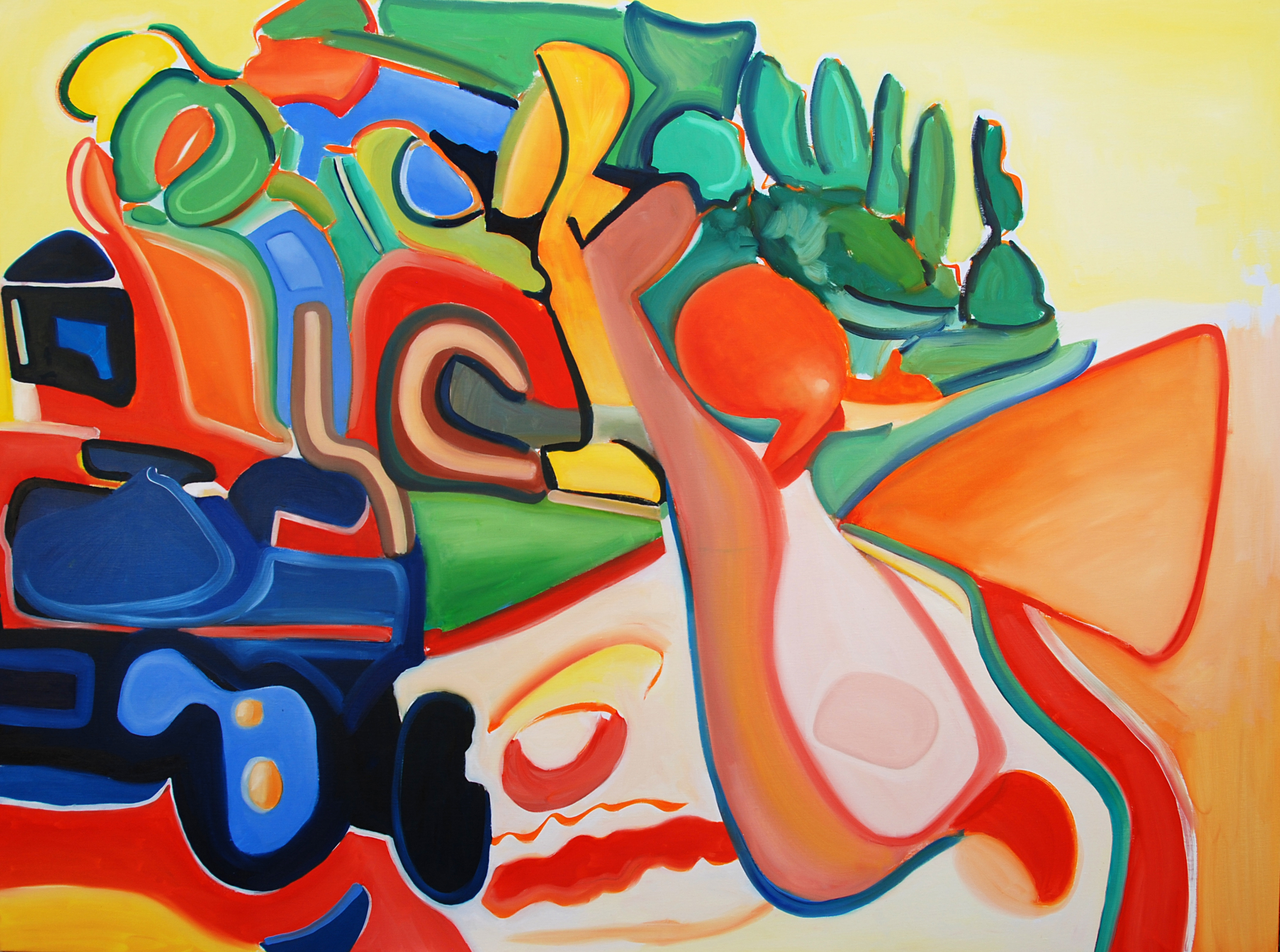 The Americans promised to free the Iraqis from a dictator who would use poison gas against his own people. But instead of bringing the promised democracy, the liberators took over the Abu Ghraib prison where they continued to use ‘physical and sexual abuse, torture, rape, sodomy and murder (see: Wikipedia).

As a result of a photo of a man with a black hood pulled over his face, standing on a block, his arms spread with electric wires attached to his hands,
I made this painting.

THE LOVE OF MY LIFE 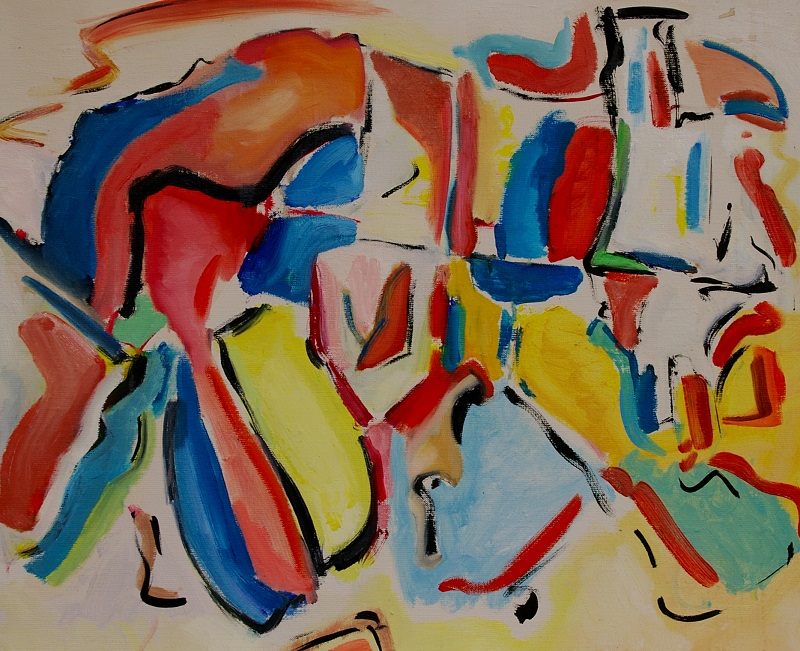